Coronavirus in the Favelas

This section presents ways to support community initiatives during the pandemic, along with news, material produced by and for favelas, residents’ reports, essays, and academic research on the new Coronavirus in Brazil’s favelas.

The Favela Dictionary is a public access virtual platform for the production and dissemination of knowledge about favelas and their peripheries. It aims to stimulate and allow the collection and construction of existing knowledge about the favelas, by connecting a network of partners in universities and in the institutions and collectives existing in these territories. The Favela Dictionary continues the struggle of Rio de Janeiro’s city councilor Marielle Franco and many other community leaders against prejudice and exclusion, building a more just and egalitarian society. 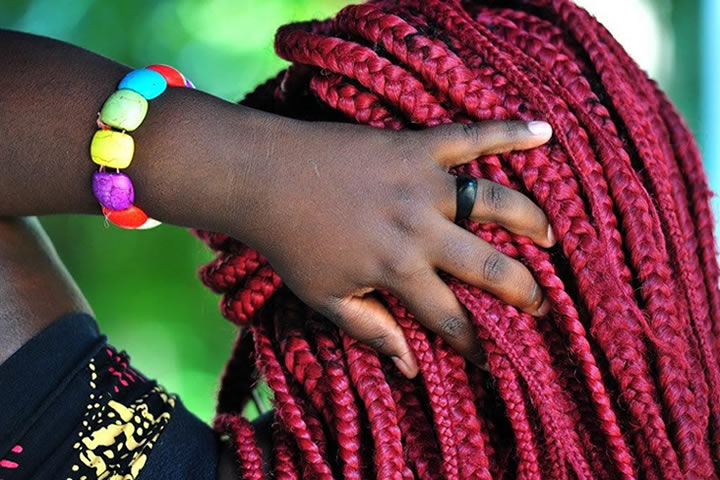 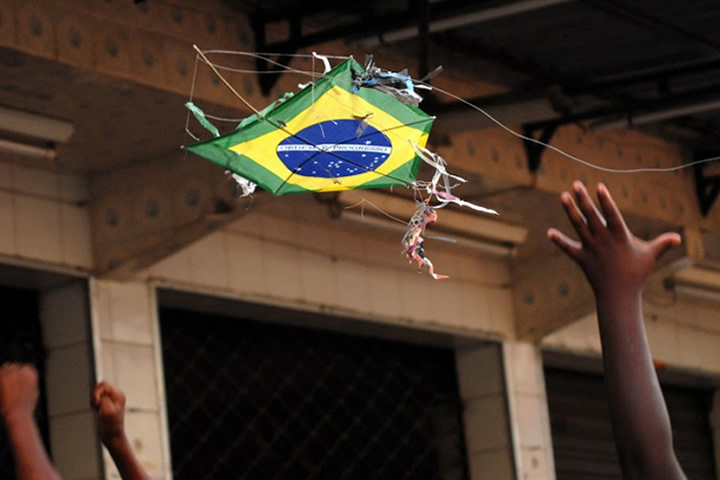 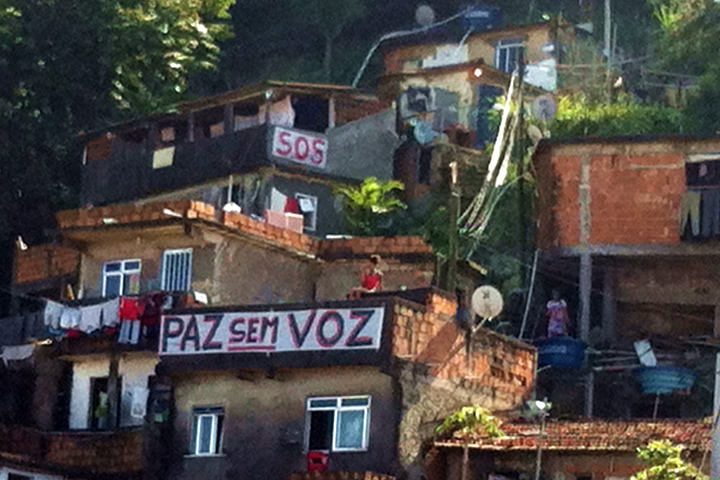 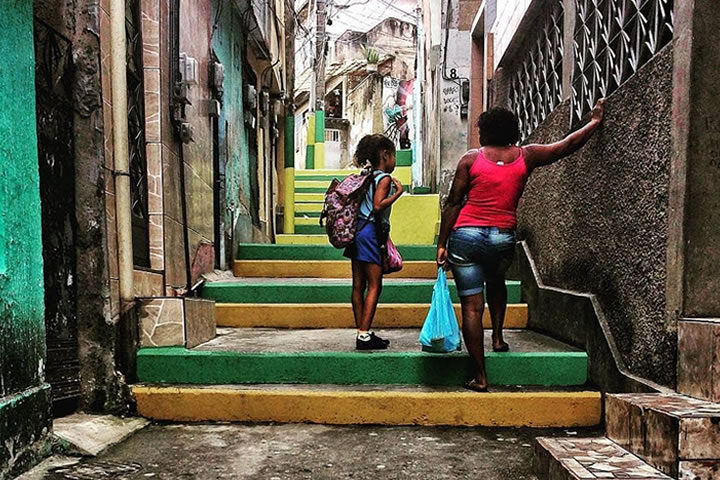 The objectives of The ‘Marielle Franco’ Favela Dictionary are to encourage the preservation of the memory and collective identities of favela residents, as part of a commitment to the expansion of citizenship and the right to the city, and to create an online space that brings together knowledge about these territories in an interdisciplinary and inter-institutional way. 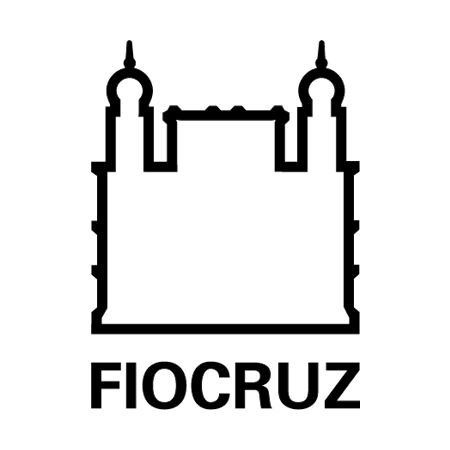 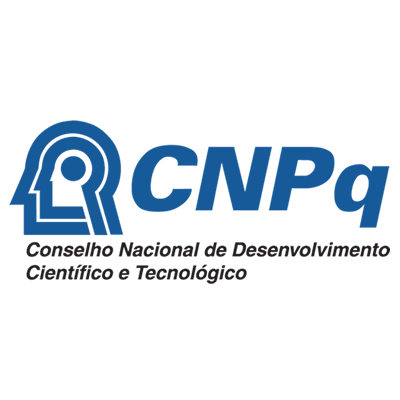 In addition to these institutions represented on the Editorial Board there is a large number of researchers from different institutions that are participating in the Dictionary.

The Dictionary is composed of original texts (of about 4000 words) produced by internet users, who may include videos, photos, and poems, in the form of Entry Words. Users need to register before publishing their contributions onto the platform. Each author is free to propose a topic of interest, as long as it refers to the general theme of favelas and large cities surroundings, and meets the terms and conditions of the platform (available here). The Dictionary welcomes divergent views and raising controversies, which must refer to one of the original texts to debate. The ethical guidelines should be respected at all times. 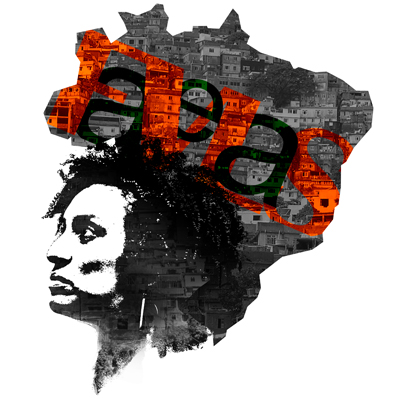 Marielle Franco is honored by the Dictionary of Favelas for her struggle to defend human rights, especially black women, favela residents and the LGBTI population. She had been elected in 2016 with an expressive vote as a city councilor in the city of Rio de Janeiro at the age of 37 and was consolidating herself as an undisputed political leader in the defense of democratic values and collective political practices, which mobilized the youth.

Born and raised in the Maré favela, she is sociologist with a master’s degree in public administration with a dissertation on the security policy known as UPP - Pacifying Police Units. Enthusiast of the Favela Dictionary contributed an entry on this topic. Link

Marielle was executed on March 14, 2018 in a barbaric political crime, still unclear. They sought to silence their voice, as they did with so many other popular leaders. But her trajectory left many seeds and the Dictionary of Favelas is committed to spreading the values for which she lived and died.